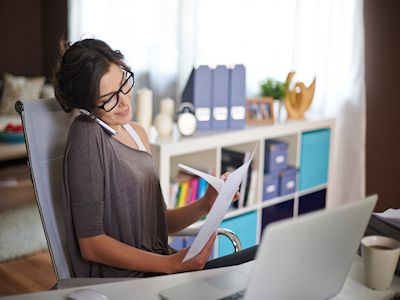 The penalties for independent contractor and employee misclassification are not only extremely expensive, they can threaten the very survival of your company.  Significant changes in federal, state and local employment laws have changed the nature of independent contract relationships, as well as the thresholds associated with exempt and non-exempt employees for the purposes of overtime pay.

Today, federal and California tax and labor agencies are looking at the financial connection between the parties, in addition to classic issues of control and the provision of tools and technology.  The San Diego “Lawyer for Employers” team will protect you from exposure to the serious financial implications of employee misclassification, and represent you in all cases involving allegations of misclassification.

The Financial Relationship Between an Employer and an Independent Contractor

Length of Relationship and Difficulty of Work

While there may be exceptions, the “Lawyer for Employers” team will help you to understand your risks, the new standards, and evaluate existing relationships with independent contractors.

However, it doesn’t stop there.  The independent contractor themselves may file legal action against you claiming unpaid overtime, unpaid benefits and reimbursement for expenses based upon the plans you offer to like employees for the same 3 year period.

Contact an Experienced Lawyer for Employers to Prevent Employee Misclassification

California agencies and tax agents are starved for revenue.  The IRS has a substantial interest in misclassification cases and this has become a highly audited area within the agency.  The US Department of Labor recently hired 700 new auditors whose primary task will be to evaluate misclassification of employees, and specifically those who employ independent contractors.

The threat is genuine, and the financial risk can seriously damage or bring an end to your business.  The San Diego Lawyers for Employers team will work with you to evaluate your potential exposure, and help to bring you into compliance with all federal, state and local employment law.

If you are a San Diego employer we invite you to contact us, or call (619) 996-9960 for a free consultation.  We will provide cost-effective services to provide sound evaluation and risk reduction strategies relating to employee misclassification and the relationship between your company and independent contractors.  Prevent independent contractor and employee misclassification and avoid harsh penalties.  Learn about our decades of experience, and our track record of success defending employers in employment disputes and litigation.